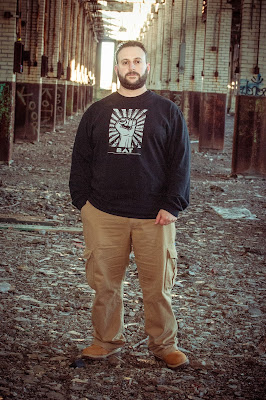 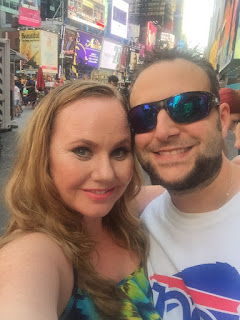 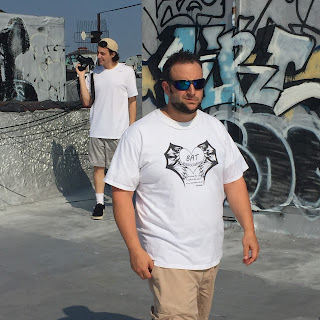 Videography by Jacob Payne in New York City
Enraged Buffalo teacher releases new music video aimed to revolutionize public education.
Jeff Grossi, aka hip-hop lyricist MC ZiLL, is taking his education activism to another level with his new pro-public education anthem, "Still Teaching." In the video, the "education crime fighter" expresses his frustrations with excessive standardized testing, Common Core initiatives and NYS Gov. Cuomo among other educational problems. With Receivership being forced in schools across our country, ZiLL is fed up with the dismantling of education and feels parents, teachers, and community members have solutions but state and federal officials refuse to listen.
Watch the music video here: https://youtu.be/N7nMDvbyYWQ
Still Teaching is featured on MC ZiLL's album "Brainwashing." 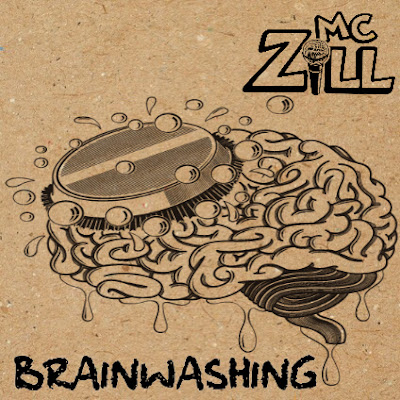 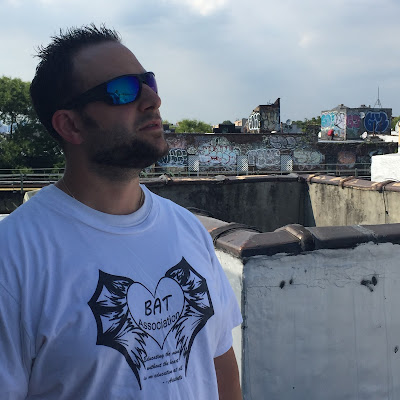 Lyrics
Cornel West Speech Part I:
"So I want to begin on a Socratic note. Plato says in 38A of the classic Apology 'The unexamined life is not worth living. The unexamined life is not a life worthy of human beings.' And by human beings he means we feathered-less, two legged linguistically conscious creatures born between urine and feces. Us. Malcolm X adds 'The examined life is painful.' We need courage. Courage to think critically. Even in the midst of all of the insecurity. Vulnerability. Vincibility. Uncertainty. And we can be told by some of our brothers and sisters of various colors who are fellow citizens that by waving the flag we cannot think critically. I say no, no not at all. We must think critically. But it takes courage to think. And you have to say that in America because it's such a profoundly anti-intellectual civilization.
Profoundly so."
Katie Ann & MC ZiLL (during the last 8 bars of Cornel West speech part I):
Open your eyes we will revolutionize x4
VERSE ONE (MC ZiLL):
Whose schools? Our schools! Who decides? We decide!
Need to realize we always hold our own key to life,
Time to Freedom fight against the largest education heist,
We don't revolutionize then they're taking all our rights,
Wish the option wasn't always in conjunction with making the biggest profits,
Wasting education stop it,
Private companies banking market robbing,
Hard to handle; My head starts throbbing; Man the Common Core is rotten,
The Gates Foundation is touted to care about kids I doubt it,
Their wallets are clouded funding Pearson's endowment,
Testing often has gotten students walking out early,
Stopping the PARCS in New Jersey; Refusing is news worthy!
Any obstacle probable will swallow, devour you,
So I Call in an audible whenever one is inaudible,
Giving in is never plausible joining forces with every molecule,
Any problem with education is solvable.
HOOK (Katie Ann):
What's the reason for all this deceiving?
We keep breathing; We're still teaching,
Stop the beefing; Treat us decent,
Never leaving; We're still teaching
Cornel West Speech Part II:
"I hope and pray that I say something that thoroughly unsettles you. Because you can't talk about being oppressive in these times without being unsettled. We're not here to be conjouled. We're not here to celebrate. We're here to keep the focus where it belongs. It belongs on folks who are suffering and unnecessarily. Folks who are wrestling with forms of social misery, unjustified harm and unmerited pain."
Katie Ann & MC ZiLL (during the last 8 bars of Cornel West speech part II):
Open your eyes we will revolutionize x4
VERSE TWO (MC ZiLL):
Teachers are under attack uncover the facts,
So when they feed you bull shhh feed real knowledge back,
Why is testing the norm?
So a handful of billionaires can get a little richer by filling out some tax-break forms,
The connection to Charter Schools? Start with the definition,
Getting funding from the public's money-
Yes that's the taxes division,
Must be a mistake let me finish wait,
Charter Schools don't have to follow rules
of the city or the state,
These quiet as kept secrets needs to be fixed,
Before Mr. G turns into a pissed off Mr. T,
Then I pity the fool who's snatching our kids education,
I've been burying hatred for the duration of this operation,
The weather is rain in my observation it's war,
Still Teaching; We're Teaching was the calm before the storm,
Educators still breathing, still not leaving,
Not listening to politicians words or believing,
What the newspapers say anyway they're more biased,
Than questioning Christians who they think is the most highest,
Say no to Governor Cuomo no mayoral control,
Options more painful than,
Useless executive jobs on the payroll,
The developmentally inappropriate Common Core work on the table,
ZiLL the education crime fighter willing and able,
Won't stop examining till I retire union enabled.
(HOOK plays during Cornel West Speech Part III)
Cornel West Speech Part III:
"It is market driven, obsessed with business and short-term gain and it puts a premium on intelligence which is nothing but a manipulative faculty. We're talking about intellect. Intellect and intelligence are not the same thing. Intelligence engages in immediate valuation to various particular contexts in order to gain answers to a short-term gain. Intellect evaluates the evaluation, looks at the hidden presuppositions, the tacit assumptions, what holds the whole framework, a vision, a paradigm together."
Katie Ann & MC ZiLL (during the last 8 bars of Cornel West speech part III):
Open your eyes we will revolutionize x4
Stay connected:
http://www.mczill.com
http://katieannmusic.com/
http://www.mczill.com
Like and share my facebook page- https://www.facebook.com/KatieAnnLKProductions
https://www.facebook.com/MCZill
ITUNES PROFILE- https://itunes.apple.com/us/artist/katie-ann/id523585318
twitter- https://twitter.com/LadykKatie
myspace- https://myspace.com/ladyk_rhymes
google + www.google.com/+KatieAnnTheRide
MUSIC PLAYLIST:
https://www.reverbnation.com/katieannmusic
https://soundcloud.com/kate-bernard
VIDEO SUBSCRIPTION:
https://www.youtube.com/user/kbernard83
https://www.youtube.com/channel/UChxAmAXTfujUmoCXKM5IIVA
https://vimeo.com/user18173636