A recent highlight for MC ZiLL has been his appearance on NPR Radio. 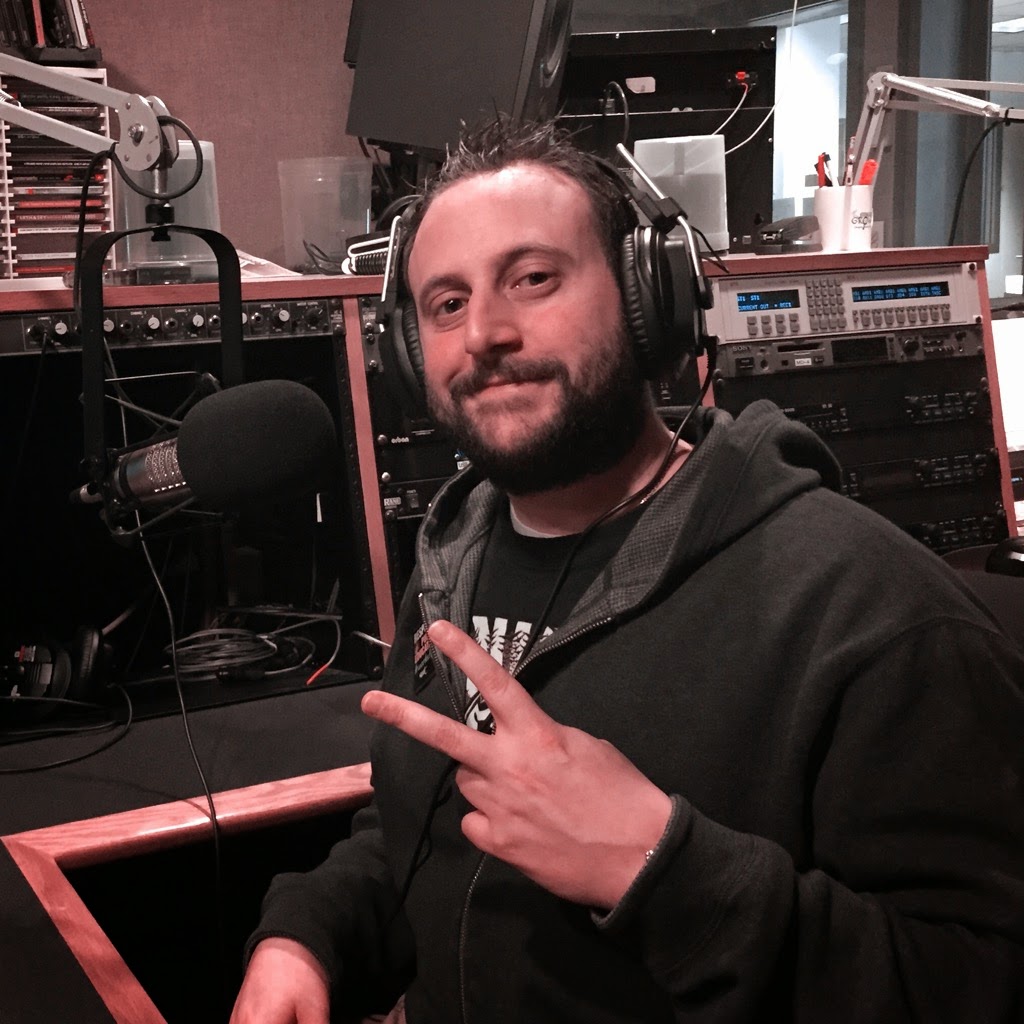 88.7 WBFO contacted MC ZiLL and asked him to come to the Buffalo NPR radio station to record an interview about his song, "We're Teaching."
Listen to the interview here 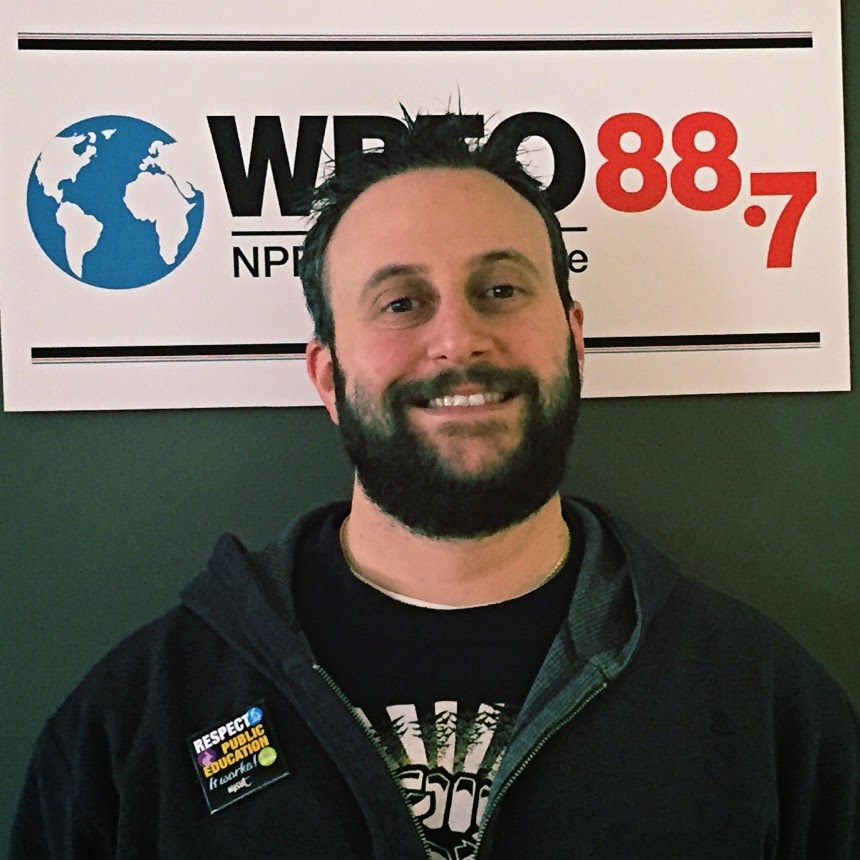 http://news.wbfo.org/post/bennett-teacher-creates-anti-common-core-rap
The music video for this song was released in Late January and quickly became the talk of the town all winter long. The message of the song is extremely controversial, especially for a city like Buffalo. Backlash against the school board has erupted in Buffalo and many people point to the music video. 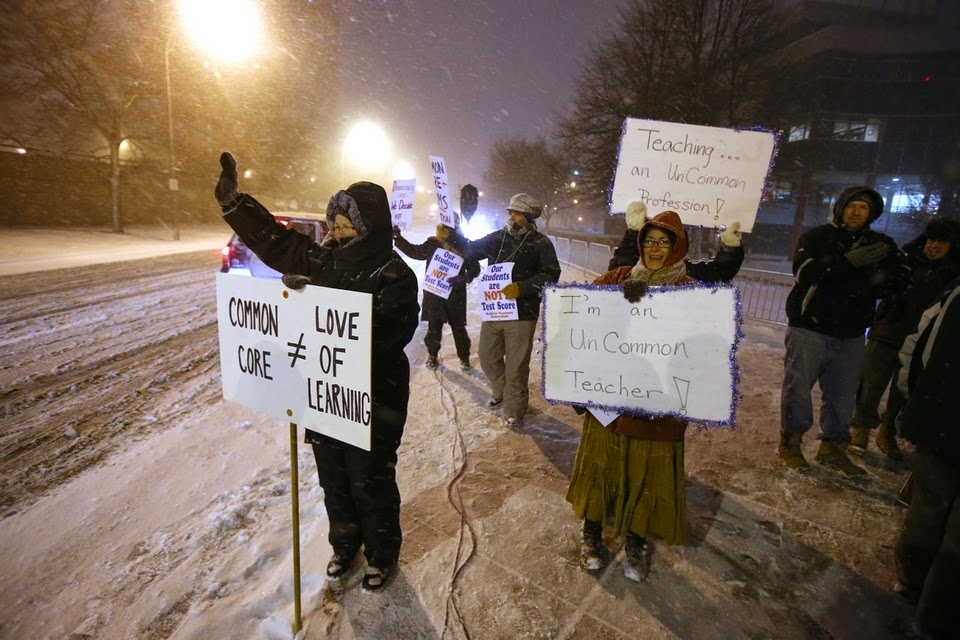 The Music Video was the outlet for what everyone wanted to say for so long about the Common Core and it's recent foul dominance with in public education. 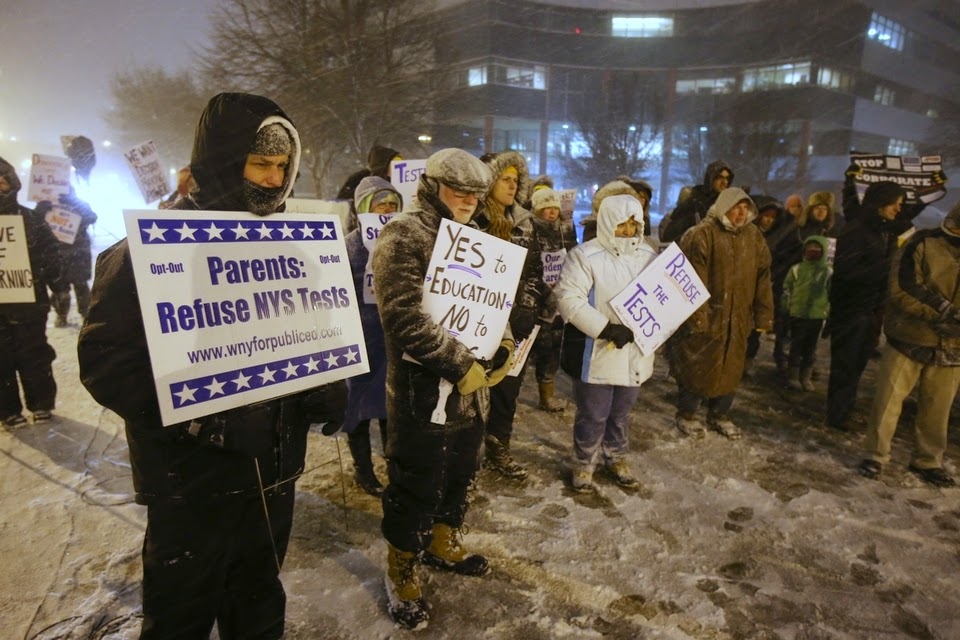 MC ZiLL saw the corruption with in his school where he teaches and couldn't keep his mouth shut.
Check out the music video that has been stirring up so much commotion.
https://www.youtube.com/watch?v=FqYQNvP7OTI 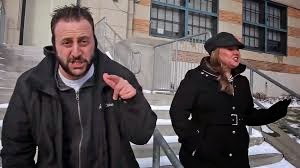 MC ZiLL and Katie Ann have another radio interview on All WNY Radio. Tune in March 25th from 6:00-8:00PM. Listen to the live interview here. 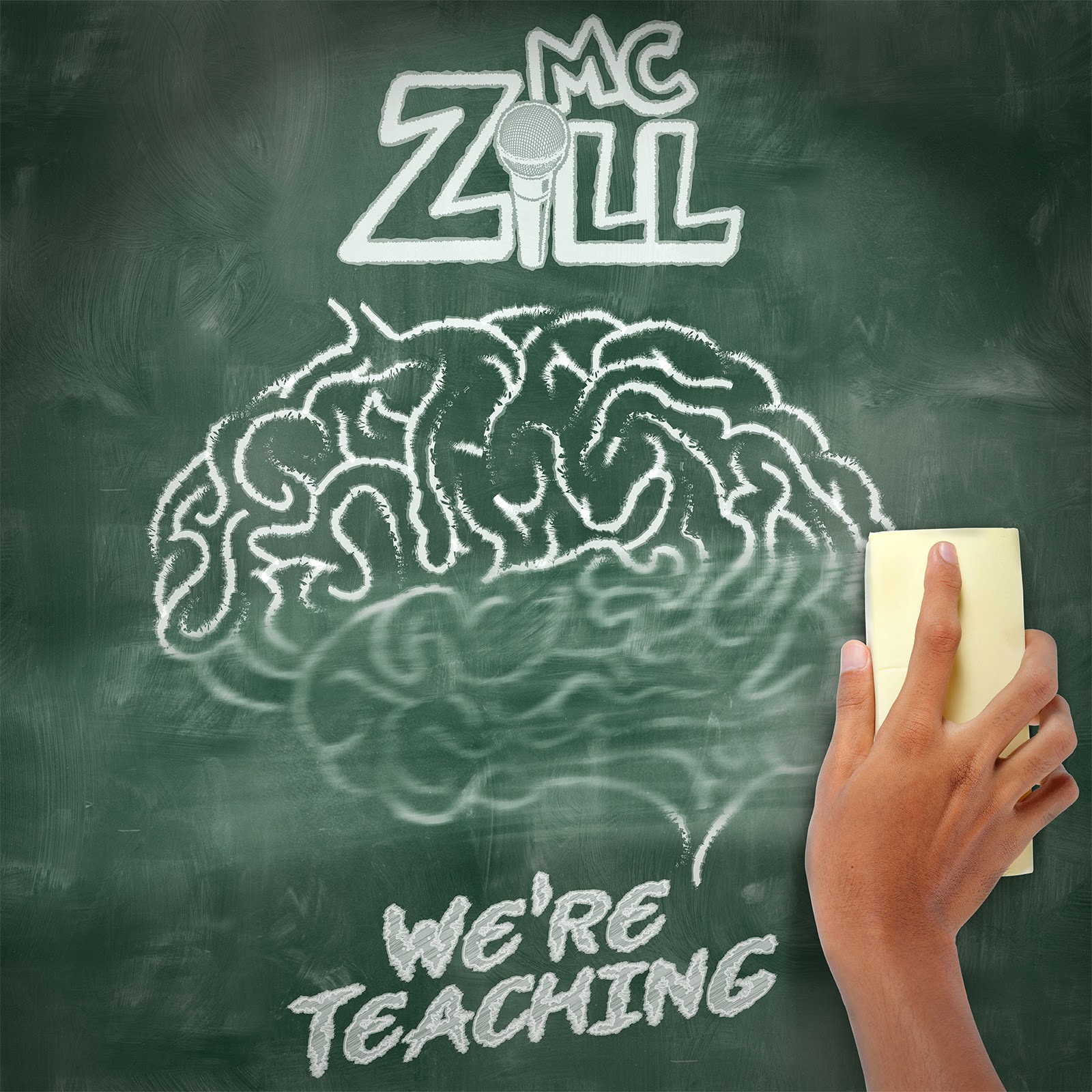