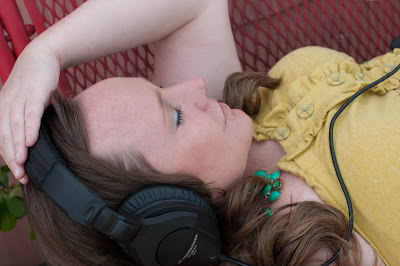 One of my all-time greatest musical influences is Mariah Carey. I bumped her cassettes in my walkman and spent a great deal of my piano lessons learning her songs as a teenager. Now, as a professional musician I find her dedication to music invigorating and inspiring. Her lyrics are deeply touching and I always find comfort escaping the bustling world, becoming tranced with her soothing tunes. After years of loving her music, last weekend I finally got to see my favorite artist perform live in concert. It was the perfect experience that I'll never forget. 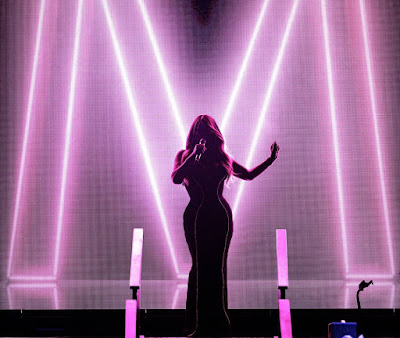 Photo Courtesy Mariah Carey Facebook Page
On a blistering cold March evening hand in hand, my hubby and I, raced into the theatre to escape the freeze. We we're embraced by a quiet lobby full of people with one common agreement, get through security asap. Quickly we were inside where the excitement filled the air. I had never seen so many happy different walks of life in one place before. This moment was the happiest place on earth. Sheas theatre was the perfect venue for this classy affair. Crystal chandeliers draped, bubbly steadily flowing, it was truly exquisite. No one was in a rush, our good looking crowd mingled with each other cooing over our favorite Mariah Carey songs. Then the chime rang- it was time!


Shea's centuries old, operah style theatre, only enhanced the grand ambiance. DJ SussOne got the crowd hyped with jams from the eighties and nineties and had the entire crowd singing along nearly every song. It felt like the ultimate concert choir, we sounded good and the acoustics of the theatre couldn't be any better.
But, for such a singing crowd everyone fell silent when Mariah Carey took the stage. The moment we had all been waiting for. Lights. Camera. Action. Mimi started with a bang. Opening with A No No, a hit from her new album, Caution. Her set was ginormous tiers of stages, like a wedding cake, with a stair case down the middle, surrounded by layers of giant screens playing incredible visuals perfectly synced with luscious colorful lighting. MC looked gorgeous in her glittery gown but even more incredible was hearing her voice live. She sounded just like her records except slightly changing the songs to groove with her band. It was an incredible experience to hear her songs performed with a live band in a way I had never heard her before. Mariah's voice is truly iconic, the way she hits her angelic highs and raspy lows, there is no one like her. 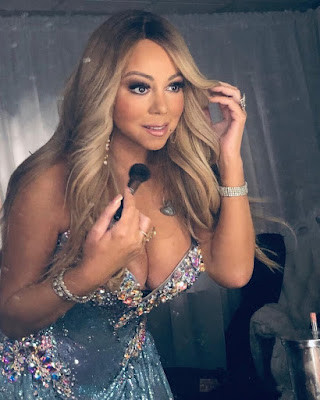 Photo Courtesy Mariah Carey Facebook Page
Her energized performance was well orchestrated and very personable. Mariah opened up and let the audience into her world, her thoughts and motivations behind the songs she wrote. She flawlessly carried through song after song, keeping the audience in suspense, which song would she chose next from her vast catalog? She played at least a song from every album. Moving from upbeat songs accompanied by her HOT dancers, to slow powerful ballads that moved the crowd to tears. At one point she announced that she had some special guests. I assumed a rapper, but instead "Always Be My Baby" started with adorable photographs of special family time with her twins on the big screens. Then out comes running two adorable little kids with not a shy bone in their body, flying to give their mom and hug center stage. It was a touching moment to see how loving Mariah is with her children. At the end of the day she is a person just like us, and it's clear that the most important thing to her is her family. 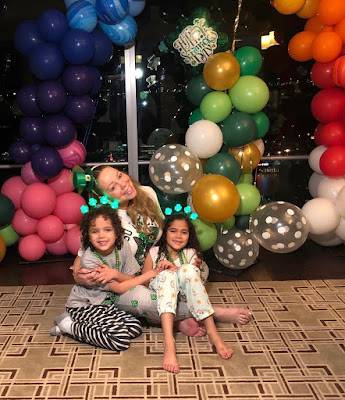 Photo Courtesy Mariah Carey Facebook Page
Second most important to her is #Lambily. MC even took the time to sign autographs in between songs on stage! Lucky fans! Mariah has a genuine appreciation and unique connection with all of her fans.
Check out this recent interview of MC, hosted by DJ SussOne, discussing Biggie, her 15th studio album release and world-wide Caution Tour.
Mariah's new music video, A No No, sampling from "Crush On You" by Lil' Kim featuring Lil' Cease and The Notorious B.I.G
My spin on one of Mariah Carey's influences, Mick Jones, from my cover song project "Sundress Covers." 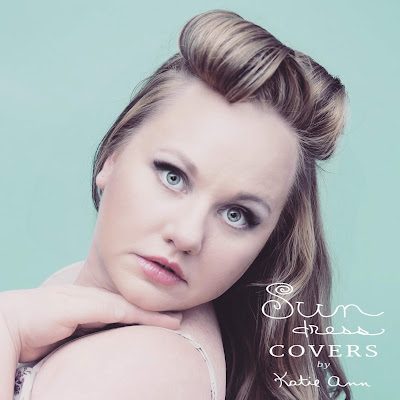 Blogger and composer of the album, Wedding Music, ASCAP member, Katie Ann, is a music producer and music artist who has successfully released many works of art through her publishing company, LK PRO. A certified member of Wedding Wire and Buffalo Bridal Association, Katie Ann is a singing pianist specializing performing weddings and other special events. As an accomplished musician she offers voice and piano lessons to aspiring children and adults.