MC ZiLL and Katie Ann have a RADIO INTERVIEW!
Tune in here on March 25th 6:00-8:00PM to listen to the couple live on air. What will All WNY interview the couple about? 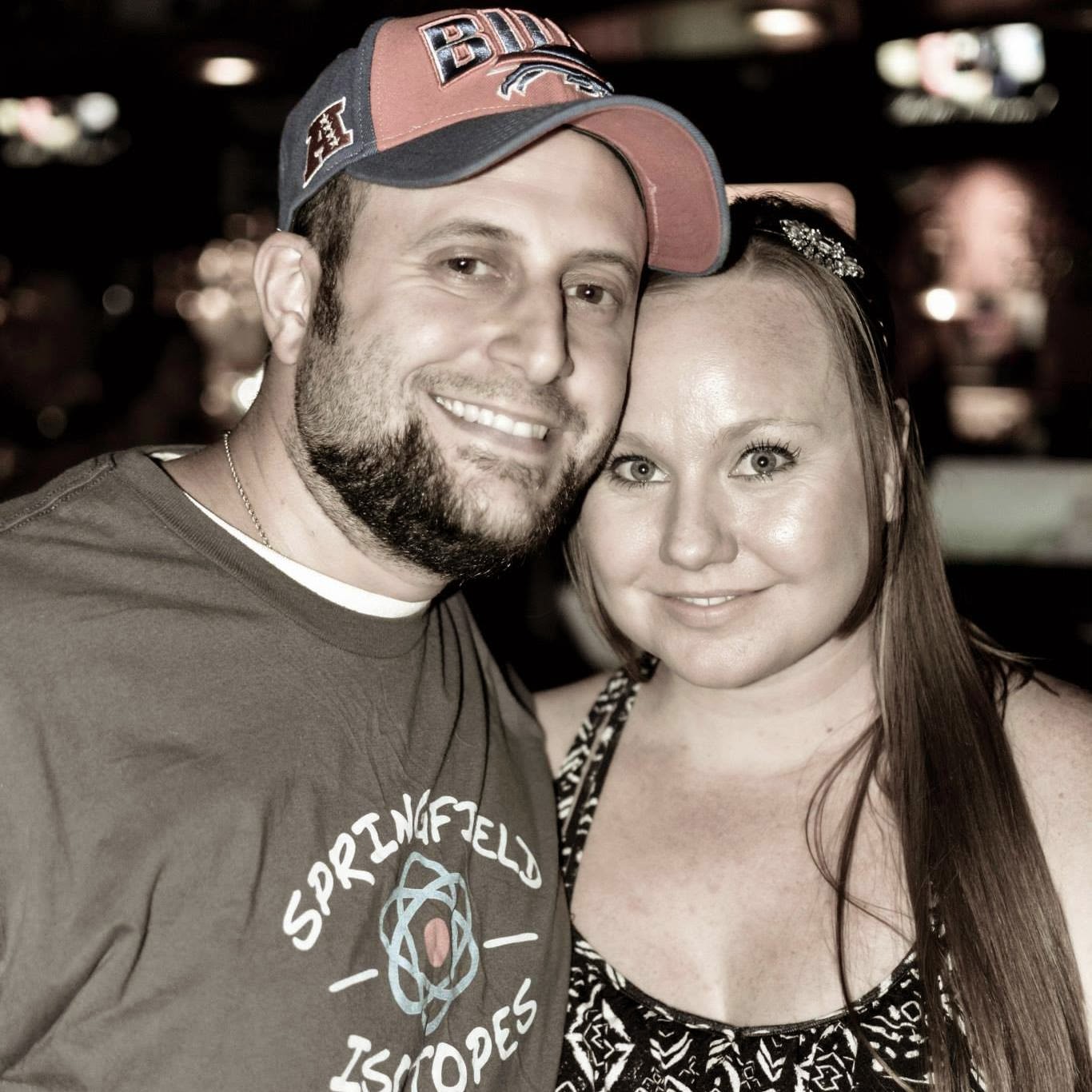 There's a lot these recording artists need to say.
Lets talk about "We're Teaching" and all of the commotion the music video caused. #NOMORECOMMONCORE 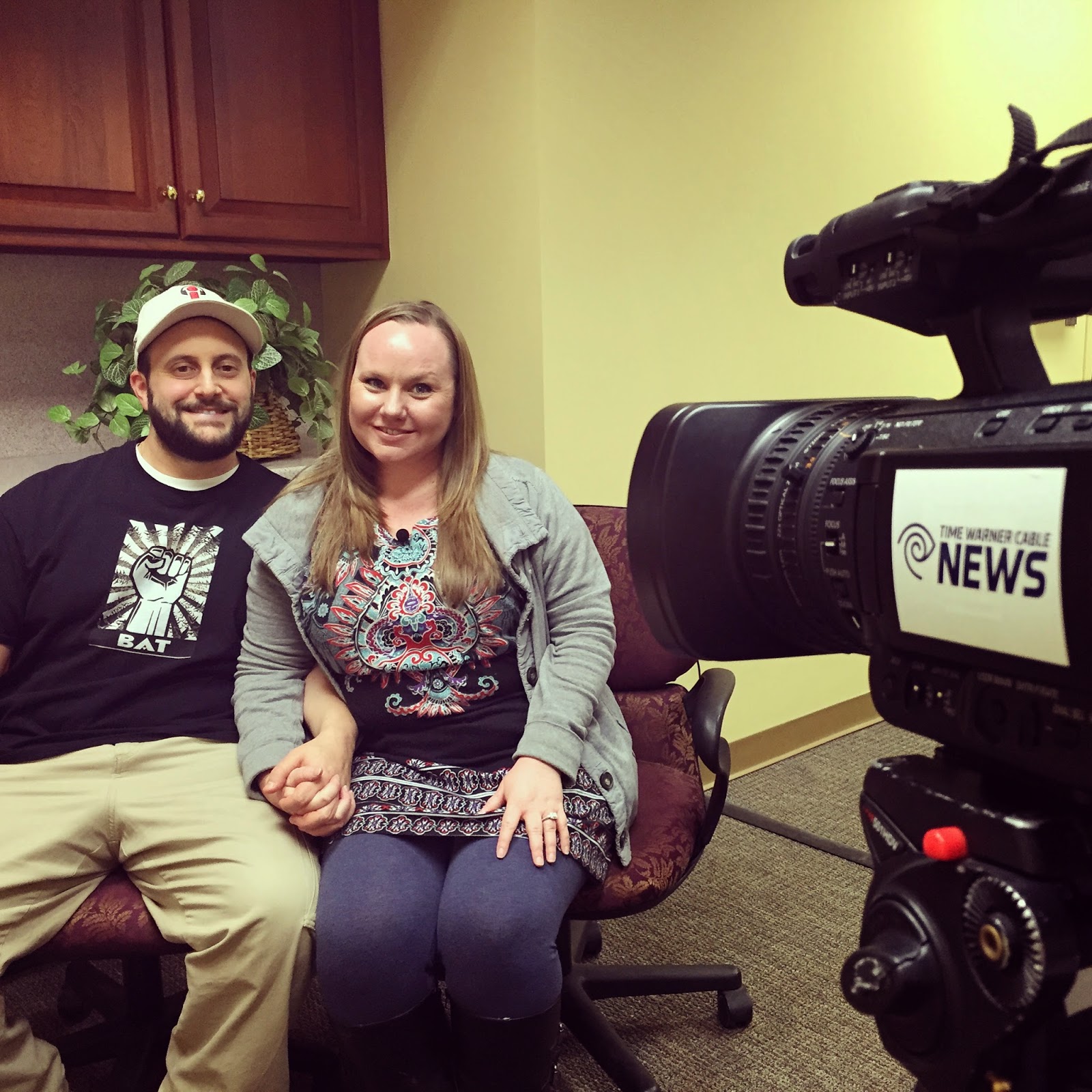 Let's talk about NEW ALBUMS!
MC ZiLL is on the verge of releasing his album called "Brainwashing." He scored a recording deal and will be flying to the West Coast to record with a prestige Hip Hop Recording Engineer. His album is only weeks away from being finished. Release party announcements will come soon!
Katie Ann spent the blistering cold winter writing #WinterWriting. When she wasn't working on beats for ZiLL's album she was at the piano scoring new arrangements for her sophomore album, "Driven." 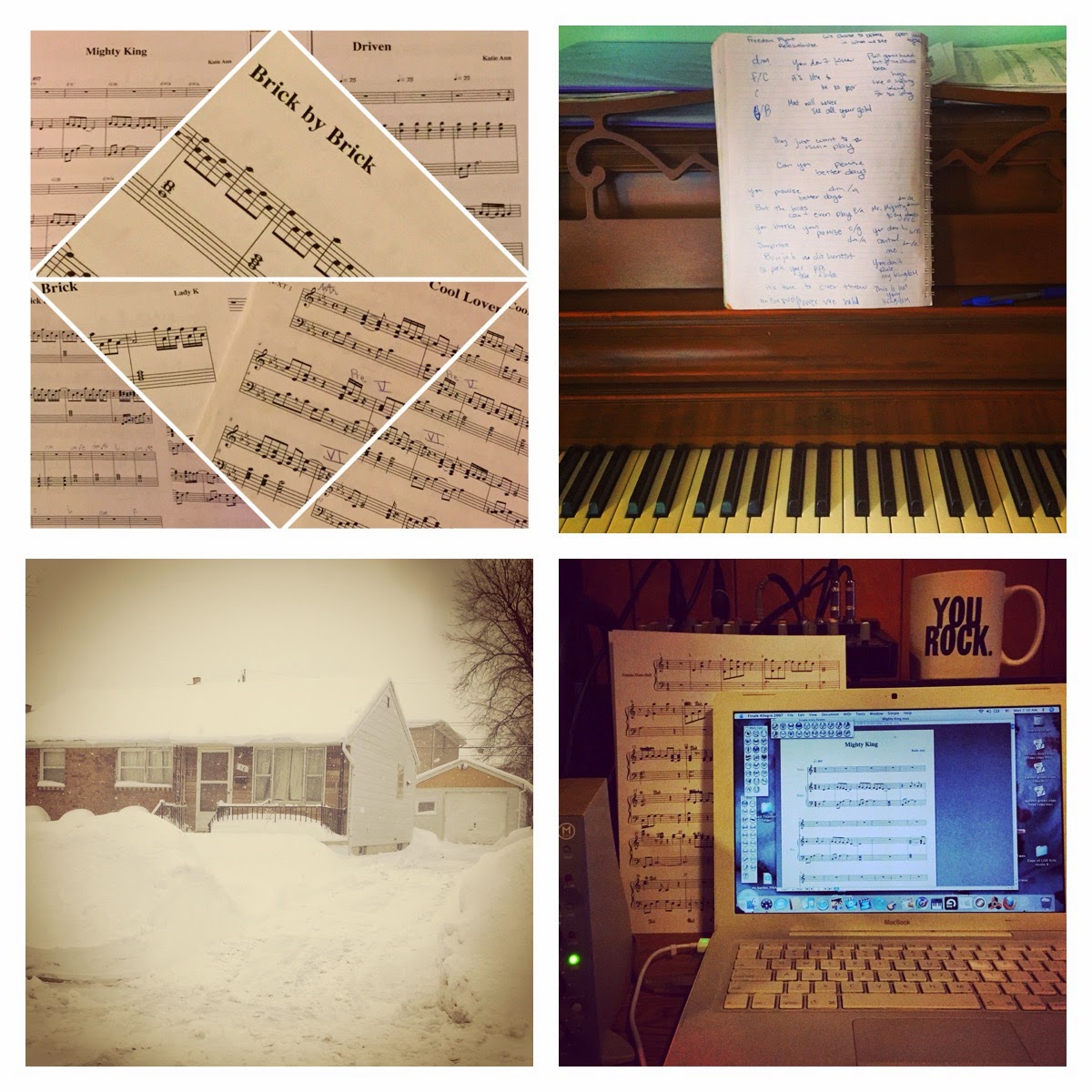 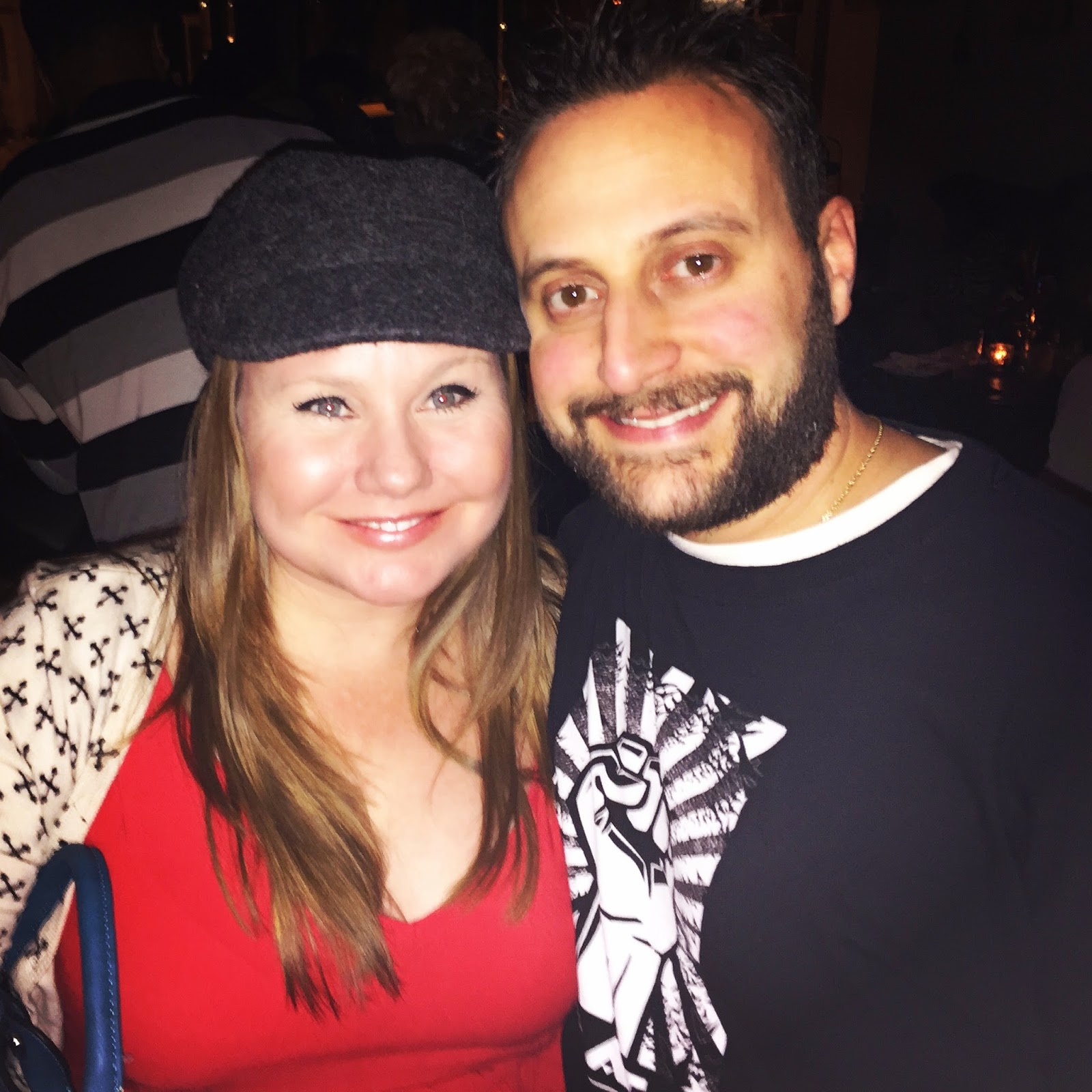 The couple have recovered from #PremierePartyKZ, so what's next? With two new albums releasing this year there seems to be a lot of record release parties in store... Summer Tour!?!?
Be sure to tune into allwny radio March 25th and be the first to find out!
Who knows... maybe they will spill the beans about their upcoming wedding... and maybe a baby on the way!? 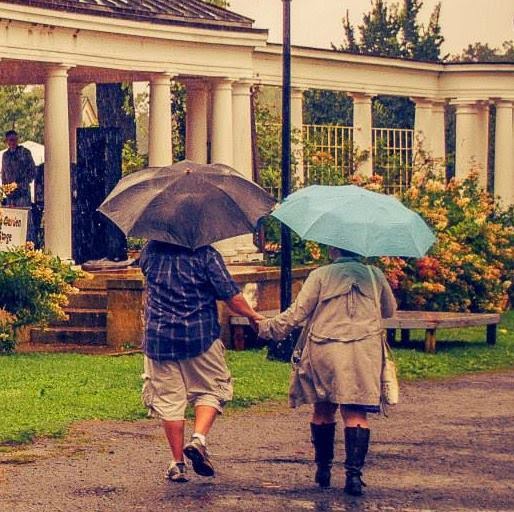